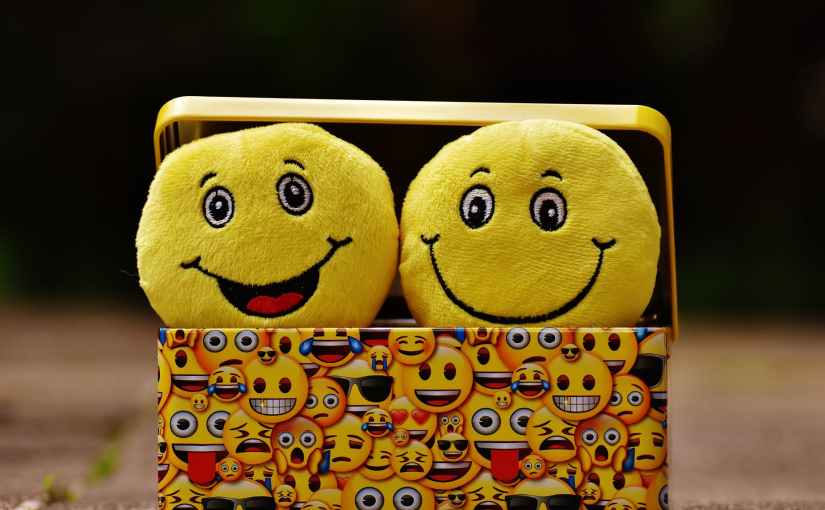 “I’m a kind of paranoid in reverse. I suspect people of plotting to make me happy.”-J.D. Salinger (Brainyquotes)

Evidently, for the under forty crowd, the question is the equivalent of a vicious verbal weapon laden with layers upon layers of negative, discriminatory innuendo. Seriously, it’s obvious that somebody has read far too much into this icebreaker question. In fact, anyone who experiences discomfort from being asked “Where are you from?” should seriously sit down and ponder why they feel discomfort at the question. Why the paranoia? Maybe the person asking the question is just trying to start a conversation. Maybe I am just simple-minded, but I have been asked the question and I have asked others the same questions. It’s called a conversation.

Unintentional meaning that it is not intended to offend.

Truth is every little word cannot be dissected and scrutinized for underlying meaning and innuendo that quite possibly might not exist. It is absolute madness to create a society in which everybody has to walk on eggshells and monitor every little utterance so as not to offend.

Truth is everybody is offended by something.

My mother told me a long time ago, “If you can’t say something kind, don’t say anything.”

I have lived by this.

“Where are you from?” is just a question intended to start a conversation.

How the person receiving the question perceives it is entirely up to that person’s interpretation of the intention of the person asking it.

Of course, depending upon the situation, if the person asking the question is being a jackass, then that is an entirely different animal.

I think we all know the difference.

Intention and perception are everything.

Let’s be mindful of our words.

Think before you speak, but, don’t be afraid to speak.

Start a conversation. We need each other on this lonely planet.

What we don’t need is a laundry list of what we can and cannot say.