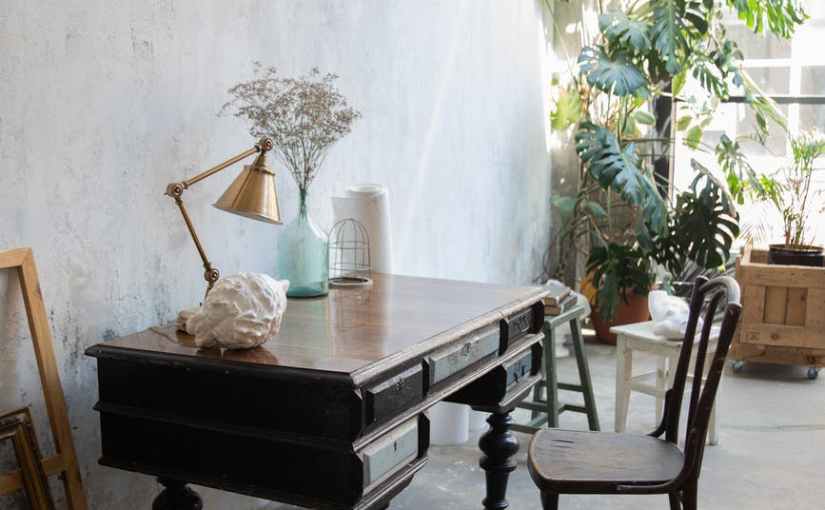 Edna crumpled the receipt, flung it into the garbage can after rolling it tightly into a ball.

Harris, in his starch white button down shirt, rifled through his desk’s top drawer, and muttered, “I know I put it right here.” He clutched the key. “Nobody else has a key. I just don’t understand.”

From her perch at the top of the staircase, Edna smirked and swallowed a giggle. “Darling, is something the matter?” She called to him. The sound of his little key locking the top drawer sounded so stupidly tiny, ineffective.

“Nothing’s the matter, Edna. Nothing at all.”

By the time she reached the bottom of the stairs Harris was seated in his brown leather recliner sipping a glass of white wine.

“Oh, I thought I could have sworn I heard you muttering. You sounded a bit upset. Are you sure you’re okay?”

Harris rested his wine goblet on the glass table top next to his recliner. “You must be imagining things, Edna. I wasn’t saying anything. I’ve been sitting here reading my book.” He patted the book that he had balanced precariously on his knee.

“Probably. Yes, I was probably just imagining things.” She leaned her back against the desk.

Hey, everyone, thanks for reading. This is just a sketch. I wanted to write about how people (especially married couples) try to manipulate and play mind games with each other as if it is an Olympic sport.

Please leave a comment and let me know what you think.

I am a published poet and short story writer. I have been published in SNHU's the penmen review. https://penmenreview.com/author/jenny-andrews is the link where you can find my poetry and a short story. Previously, I self-published my novel "Bully Another Day," "Short Stories and Vignettes", and a poetry book "Spaces between the Pause" on Amazon/Kindle. Due to abysmal interest in my self-publishing venture, I have unpublished those three projects, as well as my poetry book "Life at the End of the Rainbow." However, I plan to be more aggressive in trying to find a traditional publisher for these projects. View all posts by jennygracespoetryandcreativewritingtechniques