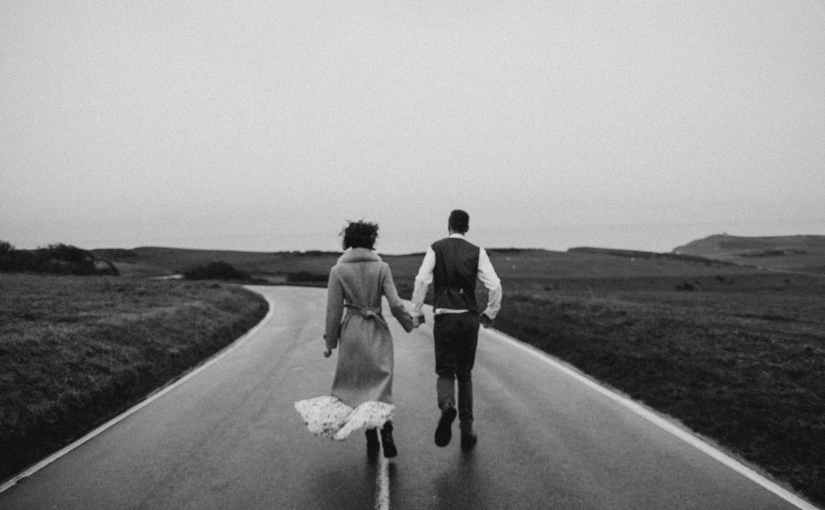 It had started off well enough, as these such affairs often do.

Henrietta pressed her lips tightly. She did this whenever she was in deep thought. How exactly had she come to this moment? Certainly, it had not been her intent. The affair with Jasper Jackson, that is. J.J. as she had chosen to call him.

Mississippi summers, it had been told to her by her grandfather Clem, could literally fry the brain. Or, had he meant figuratively?

Well, no never mind. Pastor Jenkins had advised her that it didn’t really matter how it had all got started. The why was the worrying part, and she being a lady, wasn’t about to divulge those details, especially to a Baptist minister who would most certainly turn her personal failings into a Sunday morning series with allusions, hyperbole, parables, metaphors, and all manner of semantic acrobatics, while just barely not revealing her identity.

But, she knew full well that the entire congregation at Mount Gilead Baptist Church would most certainly recognize her. She, as Martha Hennessy had told her, was the train conductor in her own wreck. According to Martha, she had overshot the trajectory of the route, had veered completely off the track, and toppled her own caboose over into the ditch.

“Excuse me?” Mr. Littlefield, her legal counsel, peered over his bifocals at her.

“I had a migraine from the one-hundred and twelve degree temperature. You see I was sweating.”

“The heat is no excuse. We all live here, Henrietta.” Mr. Littlefield sopped his forehead with a white handkerchief.

Judge Claxton thumped his gavel. “Mr. Littlefield, how does your client plead to these charges?”

“J.J. was driving the car.” Henrietta blurted out. “The heat was just too much.” She smiled. Maybe, just maybe, if she could deflect any blame from herself to J.J., then maybe Judge Claxton would just let her go.

Henrietta suddenly dropped her head against the table and covered her head with her arms. Hopefully, when she woke up, Judge Claxton and Mr. Littlefield, would have disappeared, just like that self-help book had promised. “Envision your revision,” she began to chant in whispers.

She envisioned a complete revision of the past eighteen months. She laughed, and waited.

I am a published poet and short story writer. I have been published in SNHU's the penmen review. https://penmenreview.com/author/jenny-andrews is the link where you can find my poetry and a short story. Previously, I self-published my novel "Bully Another Day," "Short Stories and Vignettes", and a poetry book "Spaces between the Pause" on Amazon/Kindle. Due to abysmal interest in my self-publishing venture, I have unpublished those three projects, as well as my poetry book "Life at the End of the Rainbow." However, I plan to be more aggressive in trying to find a traditional publisher for these projects. View all posts by jennygracespoetryandcreativewritingtechniques